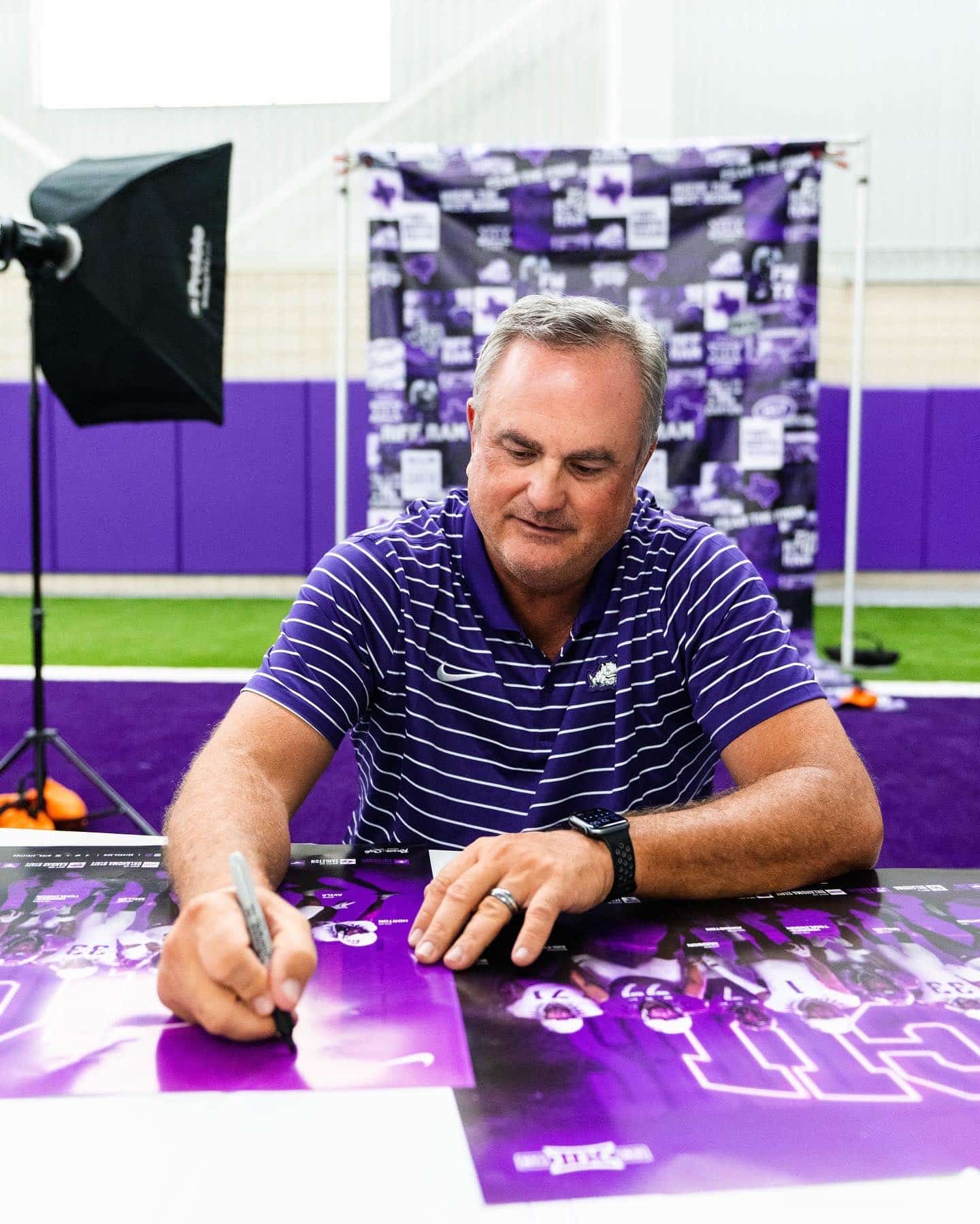 The Sonny Dykes era: What we think we know about the new TCU

Home » The Sonny Dykes era: What we think we know about the new TCU 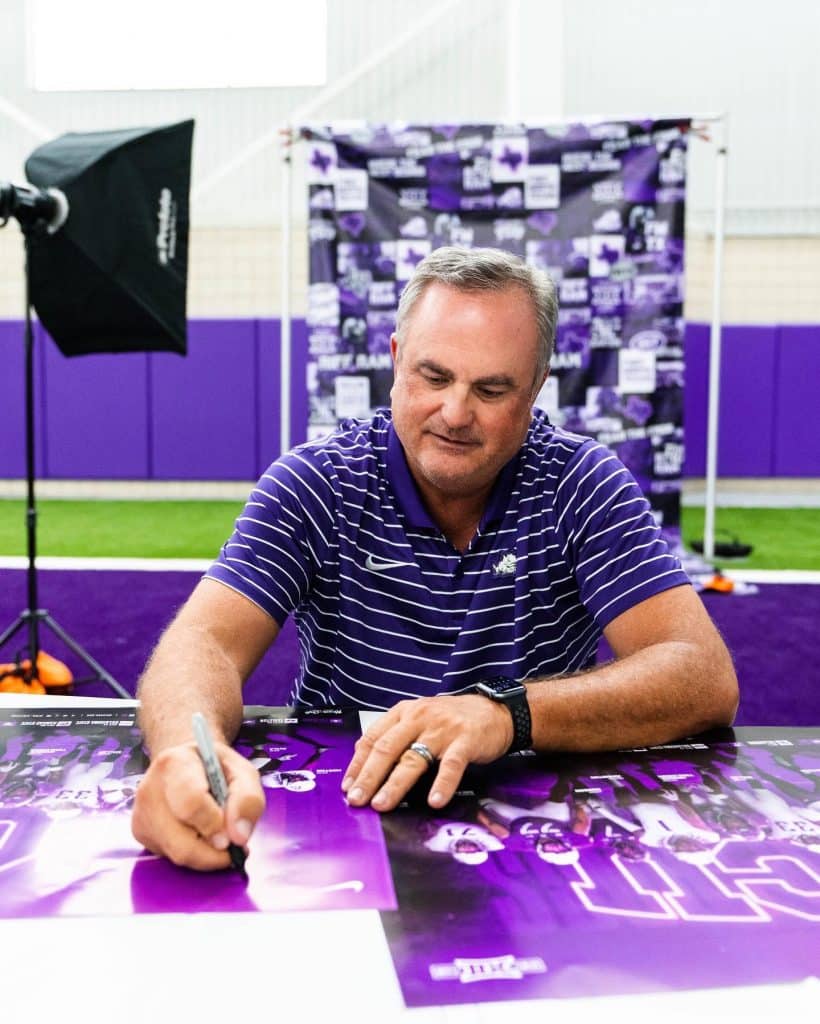 Though his hiring was initially met with a healthy dose of skepticism by fans, Sonny Dykes has won over the Frogs faithful with his combination of enthusiasm, openness and an ability to create a special environment around TCU (TCU Football).

Game week is here for TCU, and after weeks of hitting each other, the Horned Frogs will finally get to hit someone else.

The vibes around fall camp have been unusually cheery. Normally, this is the time of year where bodies and moods break down, as the rote routine of camp clashes with the practice scuffles and hot weather to turn things sour around the football facilities.

Anything different can often feel good, especially when it’s the polar opposite of what had been known for so long. And, of course, things can be overwhelmingly positive when there has yet to be a game played. Everyone is without a mark in the loss column, and a chance to play for a title is clearly in the front window.

With the first real test of for Sonny Dykes soon to be taken, let’s take a big-picture look at what we have learned — and what we think we know — about the next era of TCU football.