FORT WORTH — TCU moved to 2-0 Friday night with a 77-66 win over Lamar, putting away their second pesky non-conference opponent in as many games.

Mike Miles Jr. led all scorers with 26 points, two off his career high. He added five rebounds and five assists in a game one that took a physical toll on TCU’s star guard.

TCU once again struggled out of the gate, allowing Lamar to hang around, but ultimately it was a cleaner game than a season opener that saw the Frogs win by just one point over Arkansas-Pine Bluff.

The Frogs honored Dr. James Cash during the first half, a continuation of the celebration for the statue installed Friday in his honor. Cash was the first Black student-athlete at TCU, and the first Black basketball player in the Southwest Conference. Cash, an Academic All-American, was named first-team All-Southwest Conference in 1968, when he led TCU to the 1968 conference championship.

One of five players in program history with at least 1,000 points and 800 rebounds, Cash’s jersey is one of only four retired at TCU.

Later in life, Cash also became the first Black tenured professor at Harvard Business School, where he taught for 27 years. Recently, Cash became a minority owner of the Boston Celtics, working with the organization to improve and expand its outreach work in and around the greater Boston area.

TCU inserted two new starters into the lineup against Lamar, as Xavier Cork got the nod at center over Eddie Lampkin and Rondel Walker started in place of Shahada Wells.

The move seemed to inspire Lampkin, who showed more energy and focus off the bench than he did as a starter in the season opener. He finished with a team-high nine rebounds. Meanwhile, moving Wells to the bench gave the Frogs a ball-handler in the second lineup, allowing Miles to get rest throughout the game. Wells also played alongside Miles at times, providing some much-needed 3-point shooting to help open up the floor.

Miles is known for hitting the deck quite often, and that was the case again Friday night. Miles went down hard on three separate occasions, the first of which was a drive to the basket. Miles barreled through two defenders, drawing a foul, but he stayed down and made a grab for his left knee. He managed to get up and stay in the game.

A few minutes later, Miles took an elbow in the face as he went up for a rebound and went down again. He bled quite a bit as a trainer tended to him on the baseline, and missed about five minutes of game time due to the injury.

In the second half, Miles once again drove to the rim, and appeared to suffer a cramp as he landed. He took a minute to stretch out on the baseline before making two free throws.

TCU now has two days to prepare for its next non-conference game Monday, when they host Northwestern State at 7 p.m. 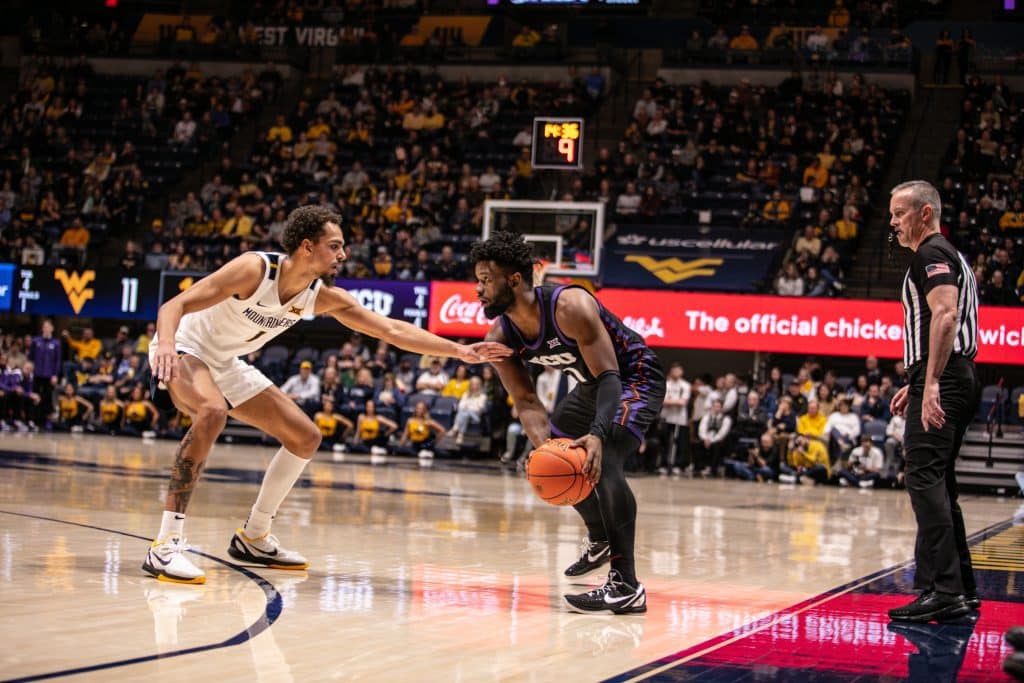 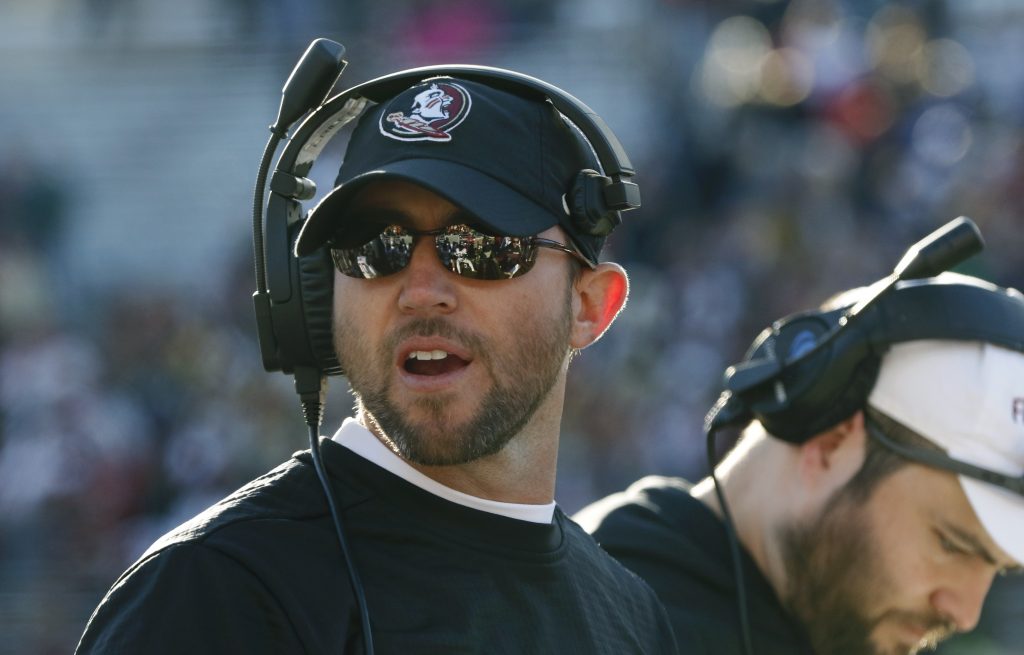 TCU has a new offensive coordinator