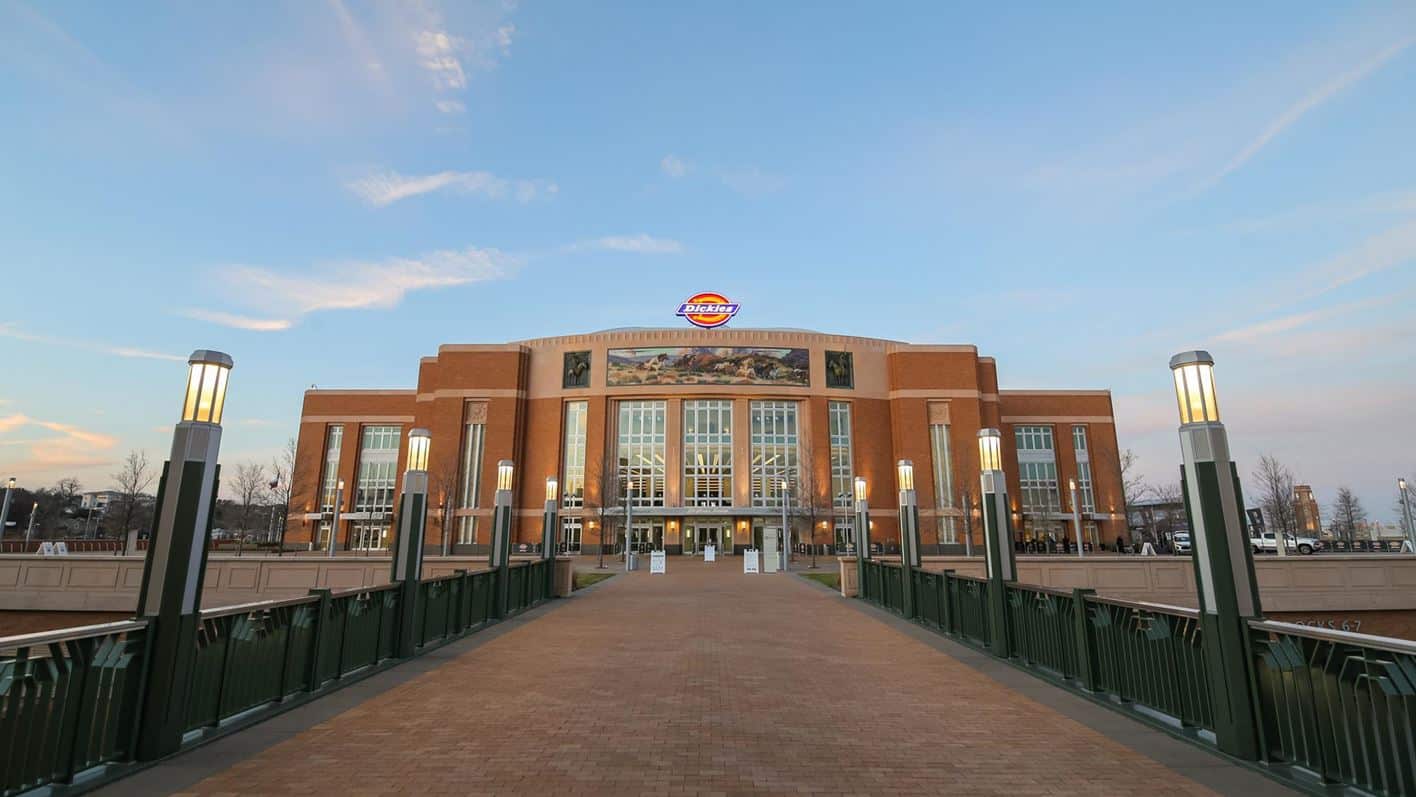 TCU and SMU announced Thursday a renewal of their hoops rivalry, as the two teams will play this seasonfor the first time since 2018. The Horned Frogs and Mustangs will face off on Dec. 10 at Dickies Arena, with game time and television coverage to be announced.

According to a TCU press release, this will be the first neutral-site game between the two teams since Nov. 8, 2013, when they squared off at American Airlines Center in Dallas.