Home » TCU dominates No. 8 seed Washington in first round of NCAA Tournament

TCU dominates No. 8 seed Washington in first round of NCAA Tournament

MADISON, Wis – Washington had not lost an opening-round match in the NCAA Tournament in 20 years … until Friday night.

TCU unleashed the dragons on the Huskies and came away victorious, winning in four sets to advance to the second round. TCU will take on top-seeded Wisconsin, the defending national champion, in a rematch of the season-opening match at 6 p.m. Saturday.

This one is big.

Out of 344 Division 1 volleyball schools, TCU is one of the final 32 standing in what rates as a remarkable turnaround for coach Jason Williams and his staff.

“Super proud of the team. From where we were in January to where we are now is just a remarkable turnaround,”  Williams said. “I think we were super aggressive tonight and it really showed with our play.” 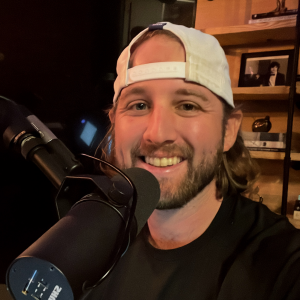 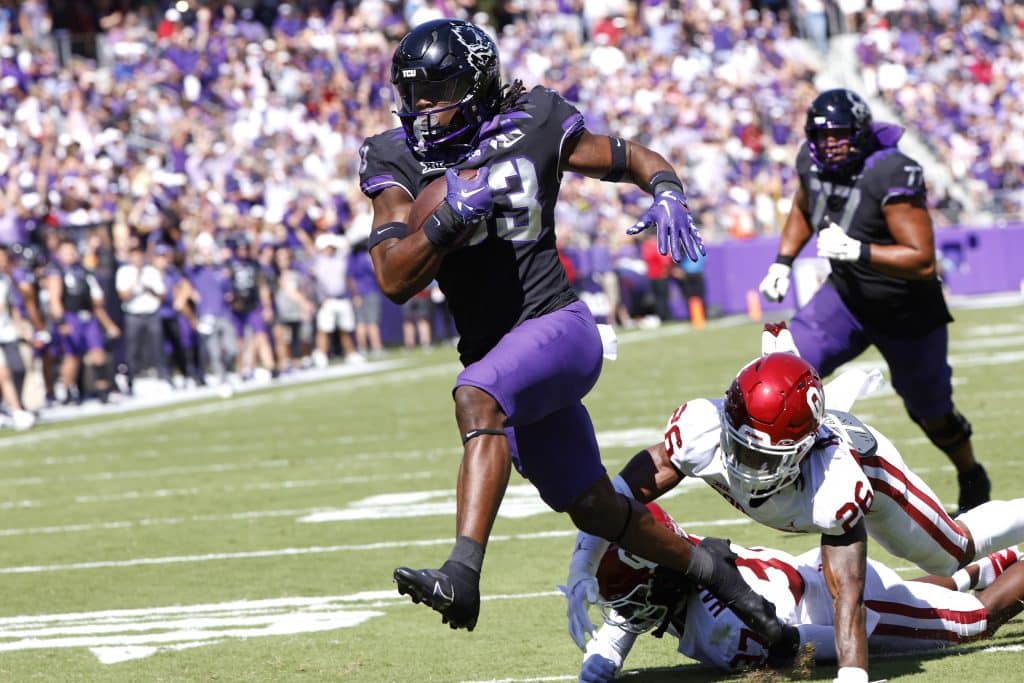 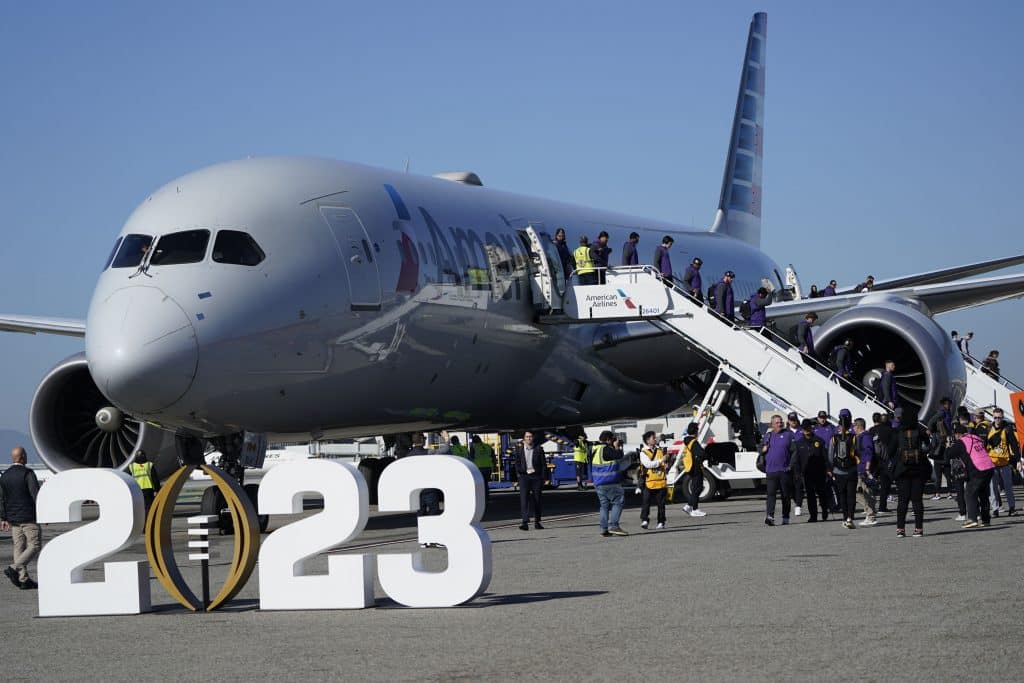 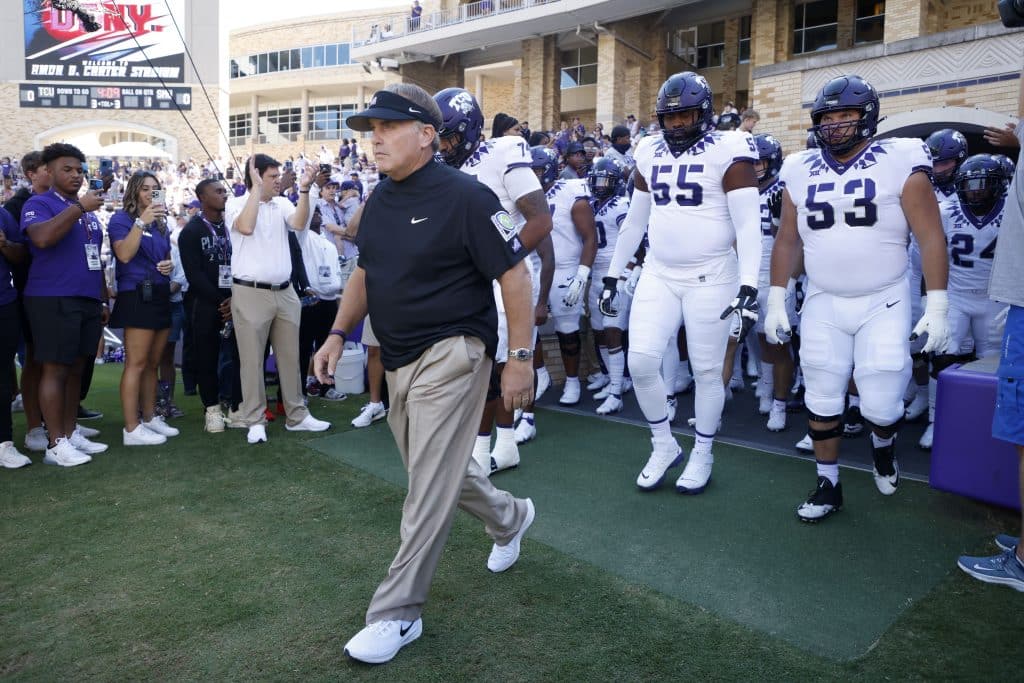