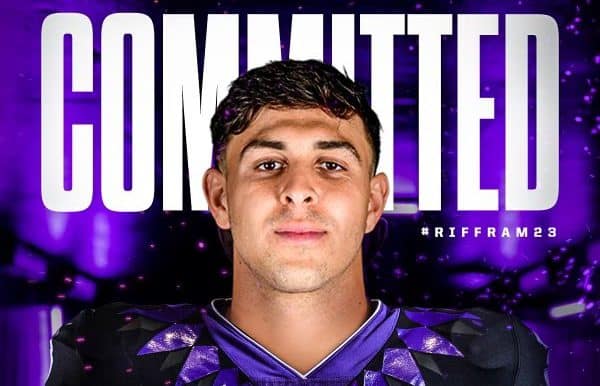 TCU has landed its third SEC transfer from the transfer portal, as the streak of commitments continues for the Horned Frogs. LSU tight end Jack Bech announced his commitment to TCU on Sunday night.

If you read the news and notes from yesterday, you might have seen this one coming.

I guess that purple didn’t want to leave me just yet 🙏🏽 Time to Rock✈️ pic.twitter.com/35NjBFEIn7

Bech brought in 16 catches for 200 yards and a touchdown as a sophomore for the Tigers in 2022. That followed up an impressive performance as a true freshman, when Bech made seven starts and pulled in 43 receptions for 489 yards and three touchdowns.

Bech, the No. 10 tight end in the transfer portal according to the 247 Sports Composite Rankings, is TCU’s third addition from the portal in the last four days. Bech joins Florida cornerback Avery Helm and Alabama wide receiver JoJo Earle in committing to the Frogs.

While qualified as a tight end, Bech stands at 6-foot-2, 215 pounds, which might translate to being an outside receiver for the Horned Frogs. Either way, Bech is a quality weapon to add to TCU’s offense, which is losing a significant amount of talent from the 2022 squad.

You can keep track of every transfer in and out of TCU using the TCU Football Transfer Tracker.