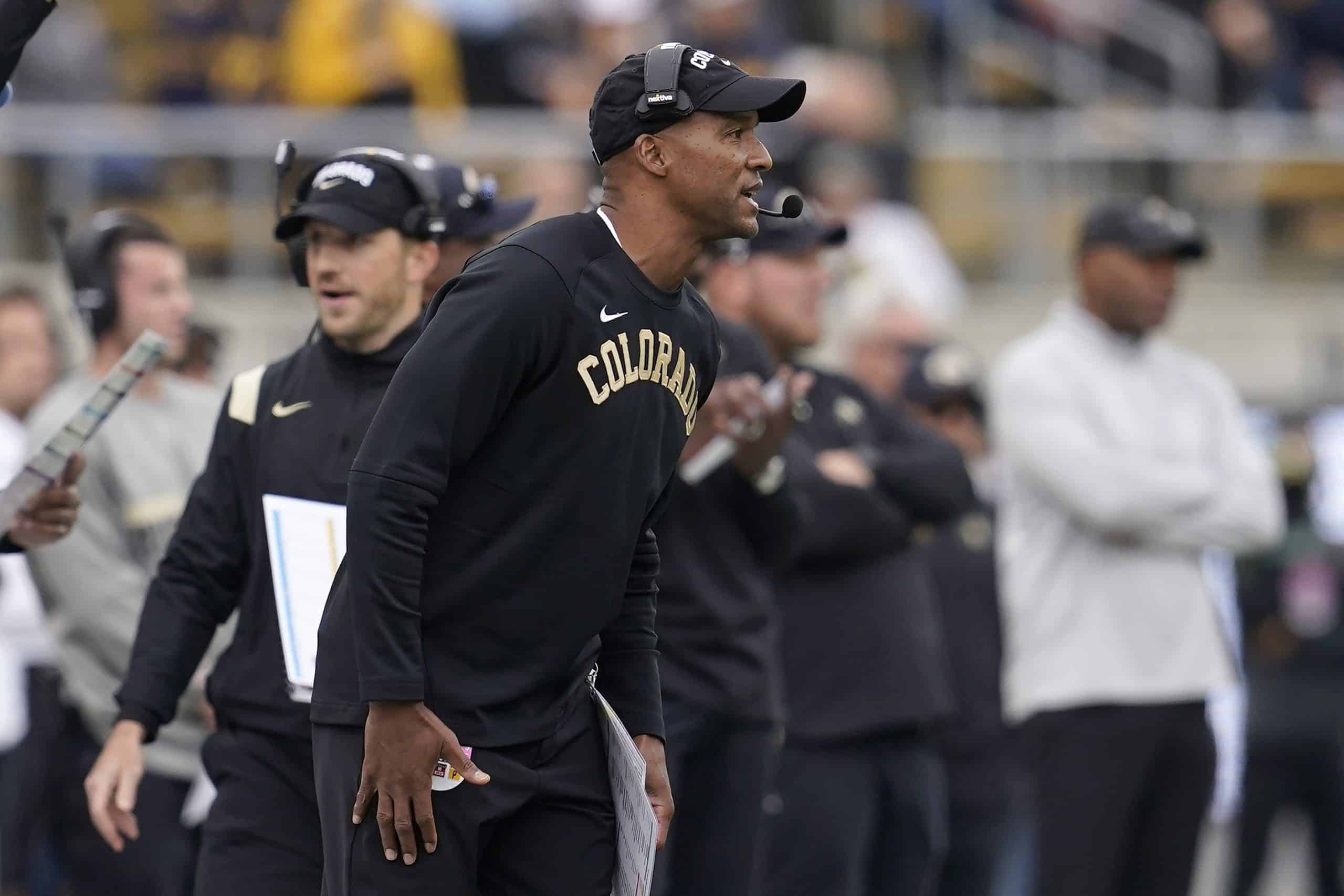 From the other sideline: A conversation with Brian Howell of BuffZone

Home » From the other sideline: A conversation with Brian Howell of BuffZone 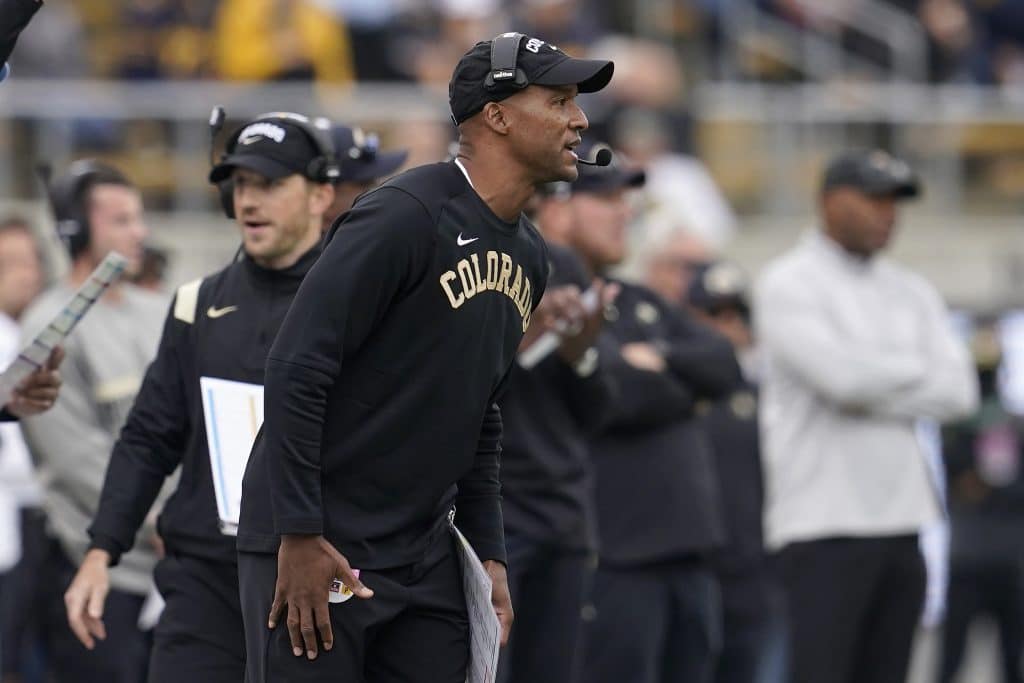 Colorado coach Karl Dorrell overhauled the Buffaloes’ roster after last season, but the rest of the Pac-12 isn’t convinced it did much good. Colorado was picked to finish last in the conference in the preseason poll (The Associated Press/Jeff Chiu).

The football programs at both TCU and Colorado could just as well be meeting at a crossroads Friday night when they kick off their respective seasons in Boulder.

For the Horned Frogs, the 2022 campaign represents the first time in more than two decades that someone other than Gary Patterson will lead the team out of the tunnel, as Sonny Dykes looks to prove that he can win at the Power 5 level and take TCU to a bowl game for the first time in nearly a half-decade (though they did qualify for one in 2020).

For Colorado, it’s a chance to pull a program that was picked to finish last in the Pac-12 back to the prominence it experienced at the turn of the century, and possibly prove that jumping to the West Coast’s conference wasn’t actually an egregious error.

While both sides seem to be enthusiastic about their chances to get back on track, only one team will come out victorious in the opener and set up its season on a winning path.

To find out what the Frogs will be facing when they kick off in the thin air of Colorado this weekend, we spoke with Brian Howell, the Colorado beat writer at BuffZone.com to get insight from the other sideline.