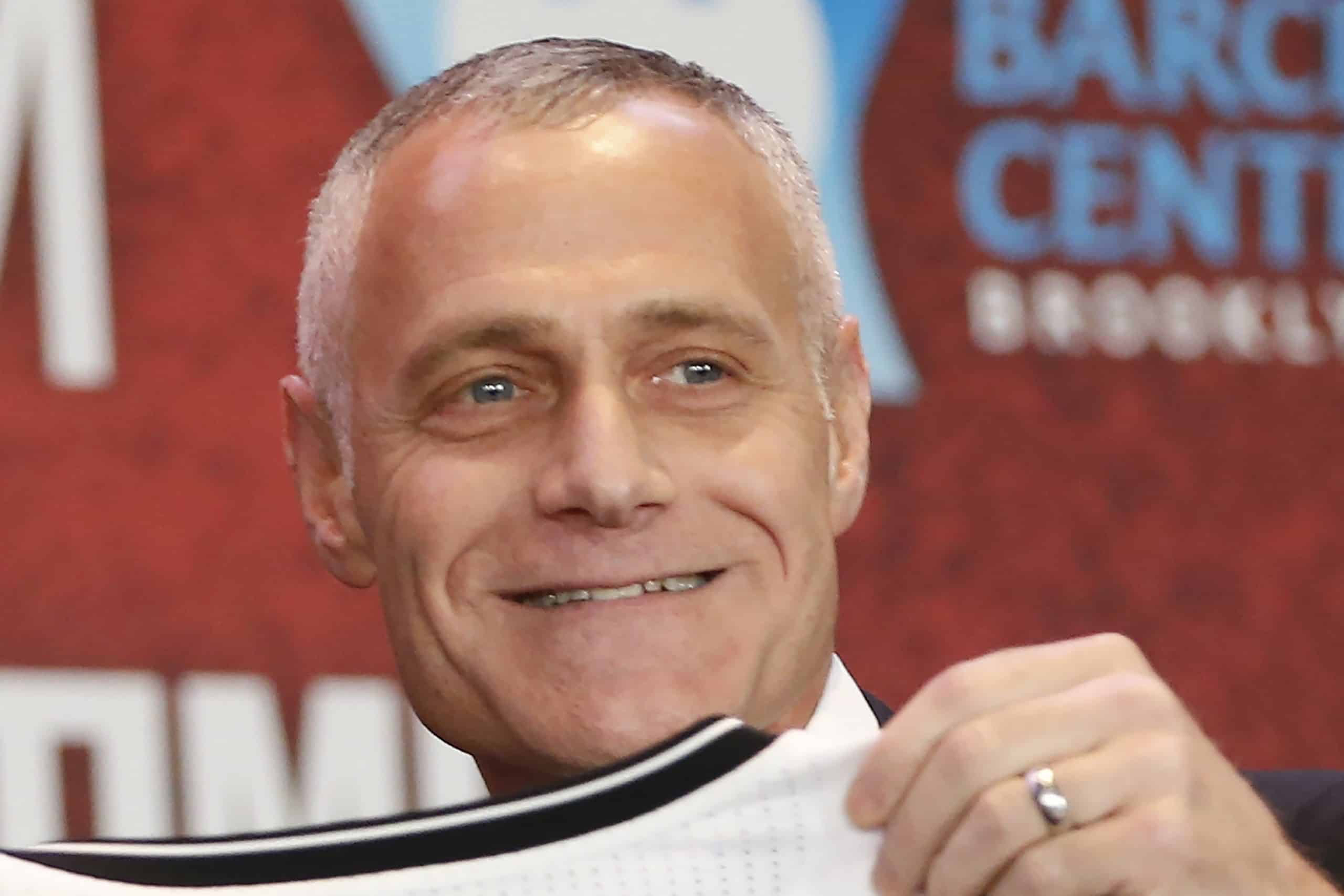 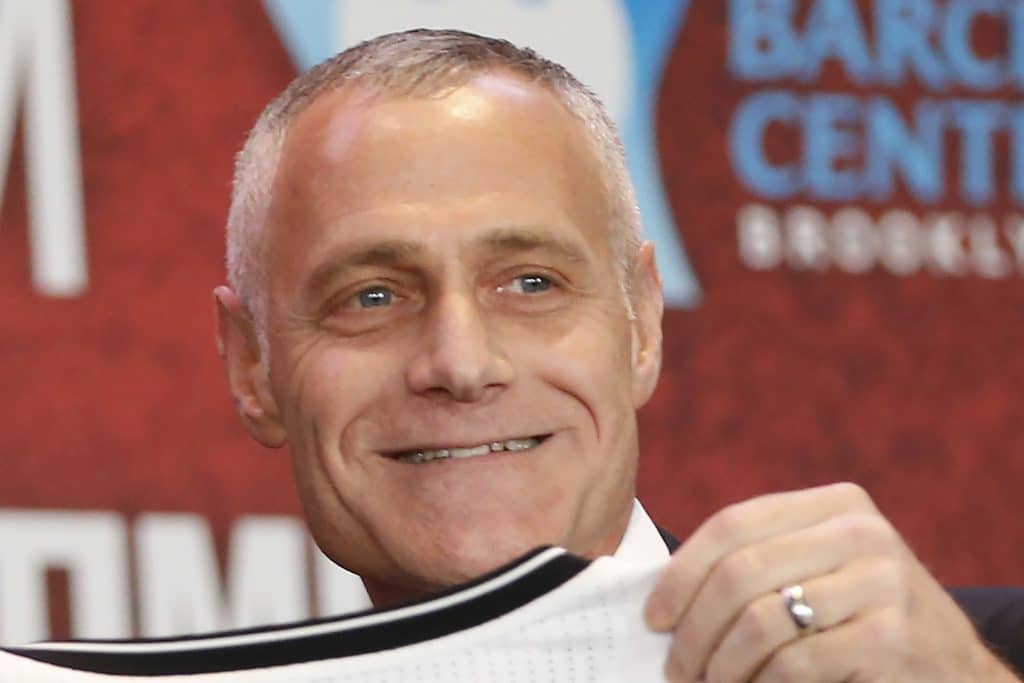 FORT WORTH — Brett Yormark is being thrown directly into the college-football fire.

Yormark is the new commissioner of the Big 12 Conference, and his first day on the job was expected to be Aug. 1. But he and the conference need to act quickly if they want to keep up with the Joneses — in this case the Big Ten Conference, which just added USC and UCLA from the Pac 12 beginning with the 2024-25 season.

A report on Monday said that Pac 12 members Utah, Colorado, Arizona and Arizona State will be meeting with the Big 12 today. The Big 12, of course, is losing Oklahoma and Texas to the Southeast Conference but is adding Houston, Cincinnati, Central Florida and BYU in 2023-24.

As the son of two Colorado graduates, I can get on board with the Buffaloes coming back to the conference after an ill-fated decision to leave in the first place. TCU and Colorado open their season in a game Sept. 2 in Boulder.

As a Rangers beat writer the past 15 seasons, I know Tempe well. Tuscon and Salt Lake City are nice.

So … do it already. The Big 12 can’t get caught with its pants down this time.

Speaking of getting on with things, the sooner Texas and Oklahoma leave, the better.

Don’t let the door hit you on the way out.

Football has entered a recruiting dead period, yet the Frogs have remained busy.

Not all of it has been good, with some players who had committed backing out for other destinations. But there has been good, with offensive lineman Narando “Big Mike” Stoker Jr. and linebacker Jonathan Bax recently giving their non-binding verbal commitments as members of the class of 2023.

TCU is up to 14 verbals, with a target of 15 to 20. That leaves room for the transfer portal, which coach Sonny Dykes dived into upon arriving on campus to fill out the 2022 class.

Speaking of the portal, the baseball team has been plucking players pretty much since the season ended last month.

TCU has added four players via the portal and lost six. The four newcomers fill needs and will contribute immediately, while the transfers didn’t play much last season and were looking at similar roles in 2023.

That’s in the range of the ninth round.

It’s hard to believe, but Brian Estridge and the Roxo Media House crew have knocked out 16 episodes of the Frogs Today show. It’s a smooth-running machine, and the plan is to go daily for 30 minutes starting with the beginning of fall camp.

If you missed our Sweet 16, featuring former Frogs Tom Hoge and Brandon Parrish, click on the YouTube embed below.

Also keep your eyes on what’s going down with the Big 12. It might look a whole lot different as soon as, oh, dinnertime than it does right now.

On the editorial side, Frogs Today is leading the way in content and is quickly becoming the No. 1 source for TCU news and content. We’re just getting started, so be sure to subscribe today.

Hot dogs and a smackdown: Is there anything Joey Chestnut can’t do?

He won the Nathan’s Famous Hot Dog Eating Contest on Monday for the 15th time, but he did so this year with a ruptured tendon in his right leg and with a protester attempting to shove him aside midway through the competition.

Chestnut, who entered the competition on crutches and with his leg in a protective boot, brought down the protester at hot dog No. 17 and kept chomping away. He finished with 63 dogs eaten, 13 off his world record, and one competitor claimed the disruptions threw Chestnut of record pace.

I can only imagine.

Chestnut doesn’t just down hot dogs in the world of competitive eating. He holds 54 other records, including asparagus (12 pounds, 8 3/4 ounces) and mutton sandwiches (81 4-ounce sandwiches).

Happy belated birthday: To Airplane, a top-five comedy (for me) that debuted July 2, 1980.

Back in the day, right when the Wilsons first subscribed to HBO and bought a VCR, my dad recorded one of the best double features of all time. First up was Blazing Saddles, which was followed by Airplane.

Just perfect viewing for two elementary students who were left to their own devices for a few hours each day after school.

Believe me, my sister and I wore that tape out and pretty much memorized every word — and can probably still recite most of the both movies.

Airplane! premiered OTD in 1980. It was a quantum leap in comedy and features more laughs per minute than any other film.
I've added as many jokes as I can into this montage, and this is just the tip of a very large hilarious iceberg. Surely, I could've added more… pic.twitter.com/yIYZ1iAEIp

Bad golf shots: If I could use the raised-hand emoji here, I would. Sadly.