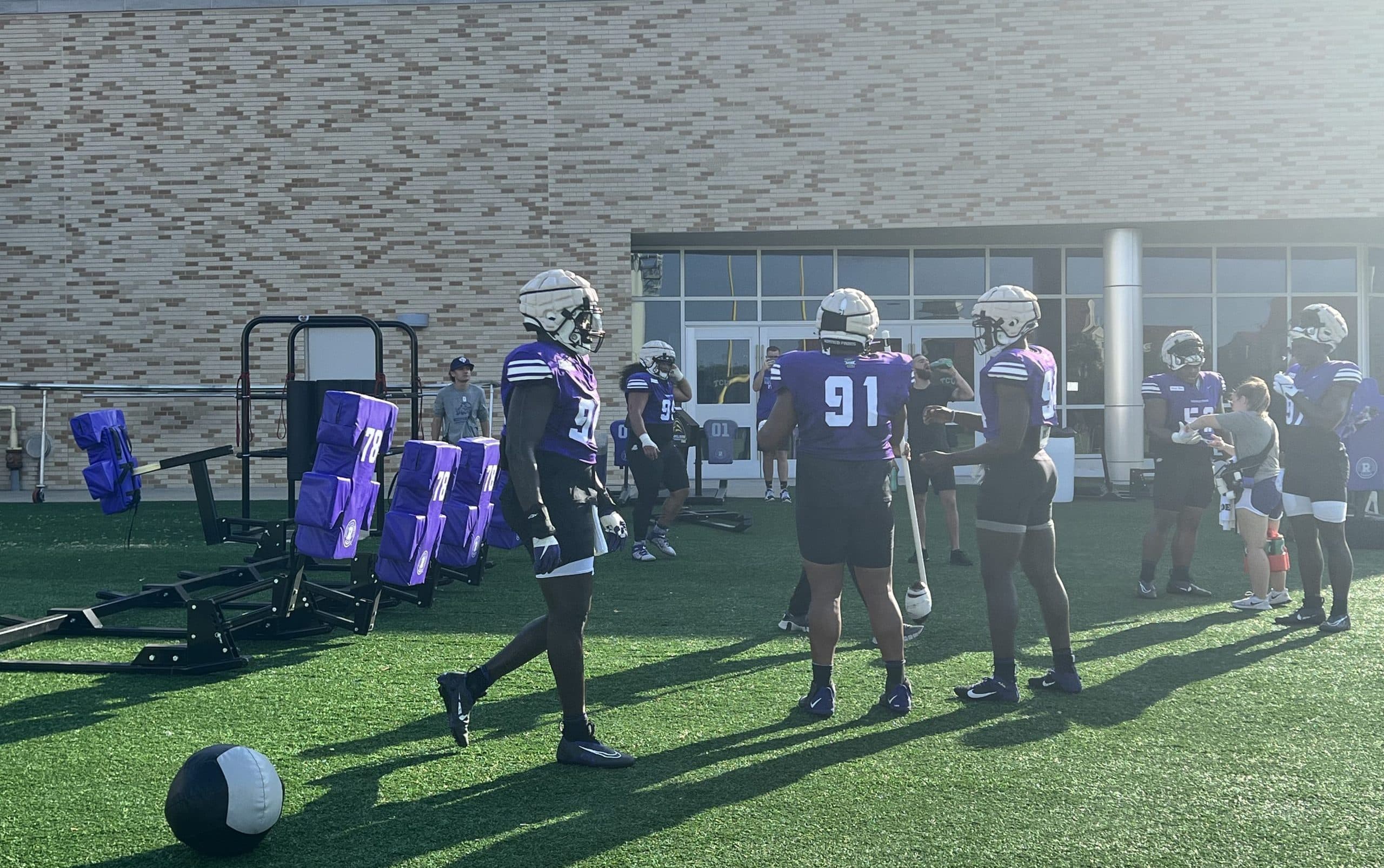 FORT WORTH — Through one full week of fall camp, several positions have already been settled as far as starters are concerned, despite what coach Sonny Dykes said last Monday about every position being an open competition.

“The quarterback stuff gets all the attention, but really and truly there’s going to be a battle for literally every position,” he said. “At the end of the day, if you’re a defensive end and you have two or three bad practices and the guy that’s younger than you, or the backup or whatever the case may be, has two or three really good practices, all of a sudden you’re going to be splitting reps with that guy. And it didn’t really matter what happened last year, or what happened in the past or what your reputation is or any of that.”

But by our observations of the first hour of practice every morning this week there are absolutely some position battles still up for grabs, including three key battles on defense.