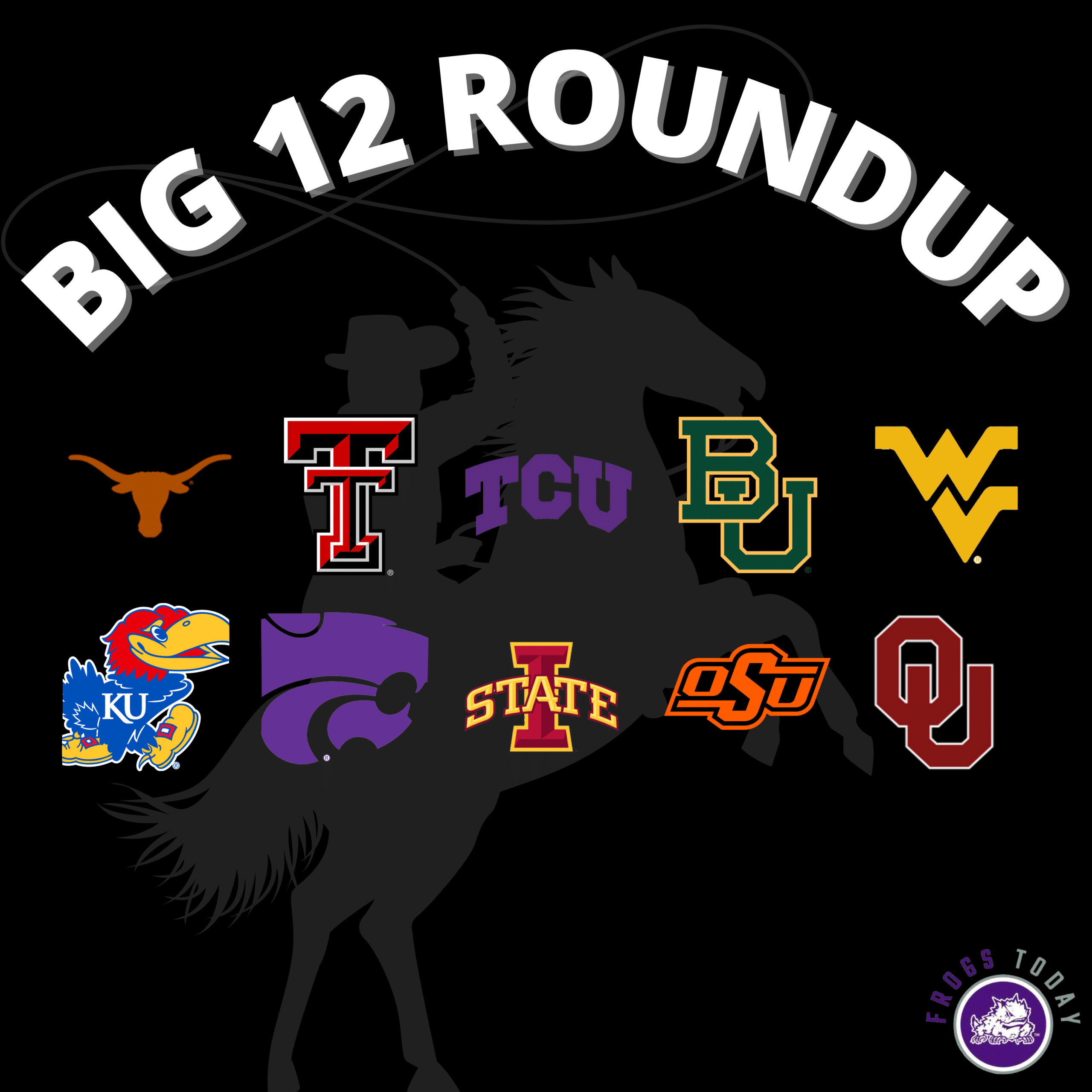 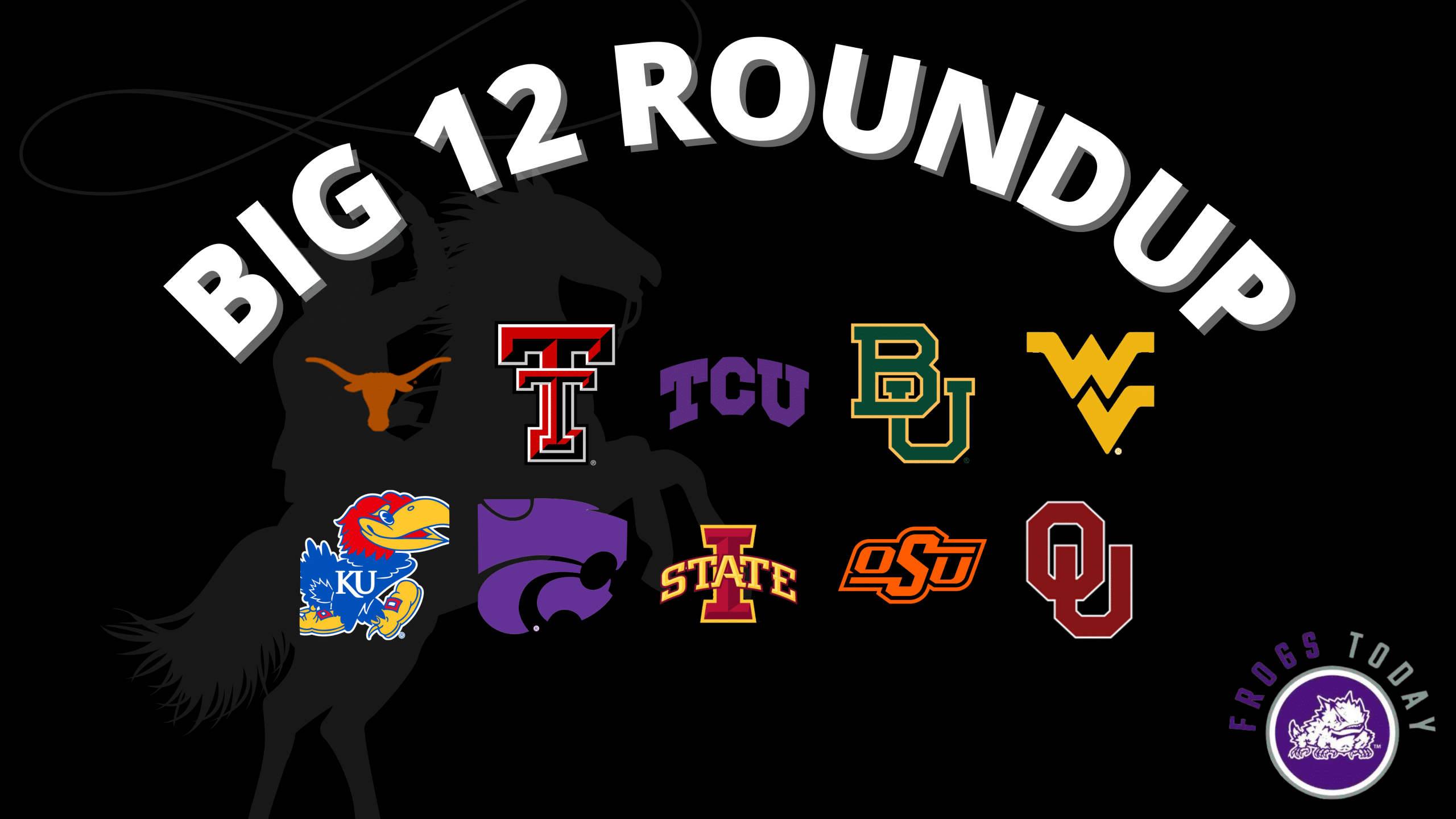 Big 12 Media Days are here, so the conference news and notes will be fast and furious in the coming days.

Here are a few things you might have missed heading into football season’s kick-off event.

The Wildcats believe we are all in this together

Well, of course the Pac 12 and Big 12 are preaching the party line: it’s better together. You would expect them to say nothing less out of one side of their mouths while the other is doing back-alley deals or all out begging for a spot at the big-kid’s table ahead of the inevitable next round of realignment.

Kansas State AD Gene Taylor has vehemently argued that his conference has no concerns, echoing the thought of much of the best of the rest: the disastrous summer of 2021, when Texas and OU announced they were jumping ship for the SEC actually landed the Big 12 in a positive position for the next round of surprises. There aren’t expansion candidates out there better than what the Big 12 secured a year ago, with the Pac 12 rumored to have sunk so low as to target SMU.

“The Big 12 is going to stay together,” Taylor said. “We’re a strong core of members. We added new members last year and everything is indicating that nobody’s is going anywhere. We’re stronger together and I think that’s going to continue to be the case.”

Whether the Big 12 intends to expand, and further the rumor that Arizona State, Arizona, Utah, and Colorado are on the verge of joining, remains to be seen. The one thing we do know is that the dominoes are far from done falling.

Baylor Basketball vs The World

George wasn’t the only young American college player to impress though, as TCU Basketball’s own Emanuel George was outstanding competing for Team Canada. Miller averaged 16.0 points, 7.3 rebounds and 2.3 assists while shooting 52.3 percent from the field. Miller had a double-double in Canada’s win over Team USA in pool play and scored 25 points to go with five rebounds when the two teams rematched in bracket play. TCU assistant Jamie McNeilly also served as an assistant at GLOBL JAM.

Joey McGuire is changing more than the culture

Texas Tech’s facilities don’t exactly standout among some of the crown jewels of the conference, but that is about to change.

The new energy and excitement infused in large part to new football head coach Joey McGuire has bled over into the donors, as the Red Raiders recently announced a $200 million investment in football facilities. The $200 million project will be used to construct a new South Endzone and the new Womble Football Center at Jones AT&T Stadium, and, when completed, will be the largest contiguous football complex in the country, for whatever that is worth.

It’s not always easy to get top recruits out to Lubbock, but this ought to help.

Bob Huggins has an empty seat on his bench, as former Mountaineer assistant coach Erik Martin will be taking over as head coach at South Carolina State.

Huggins has not had to replace an assistant coach since 2012, and Martin had been there for 15 years himself. Martin and Huggins’ relationship precedes that timeline by a year, as he first joined Huggins’ staff at Kansas State. There’s a TCU connection as well, as Martin spent part of his playing days with the Horned Frogs, where he averaged nearly seven points and 4.3 rebounds per game in his one season.