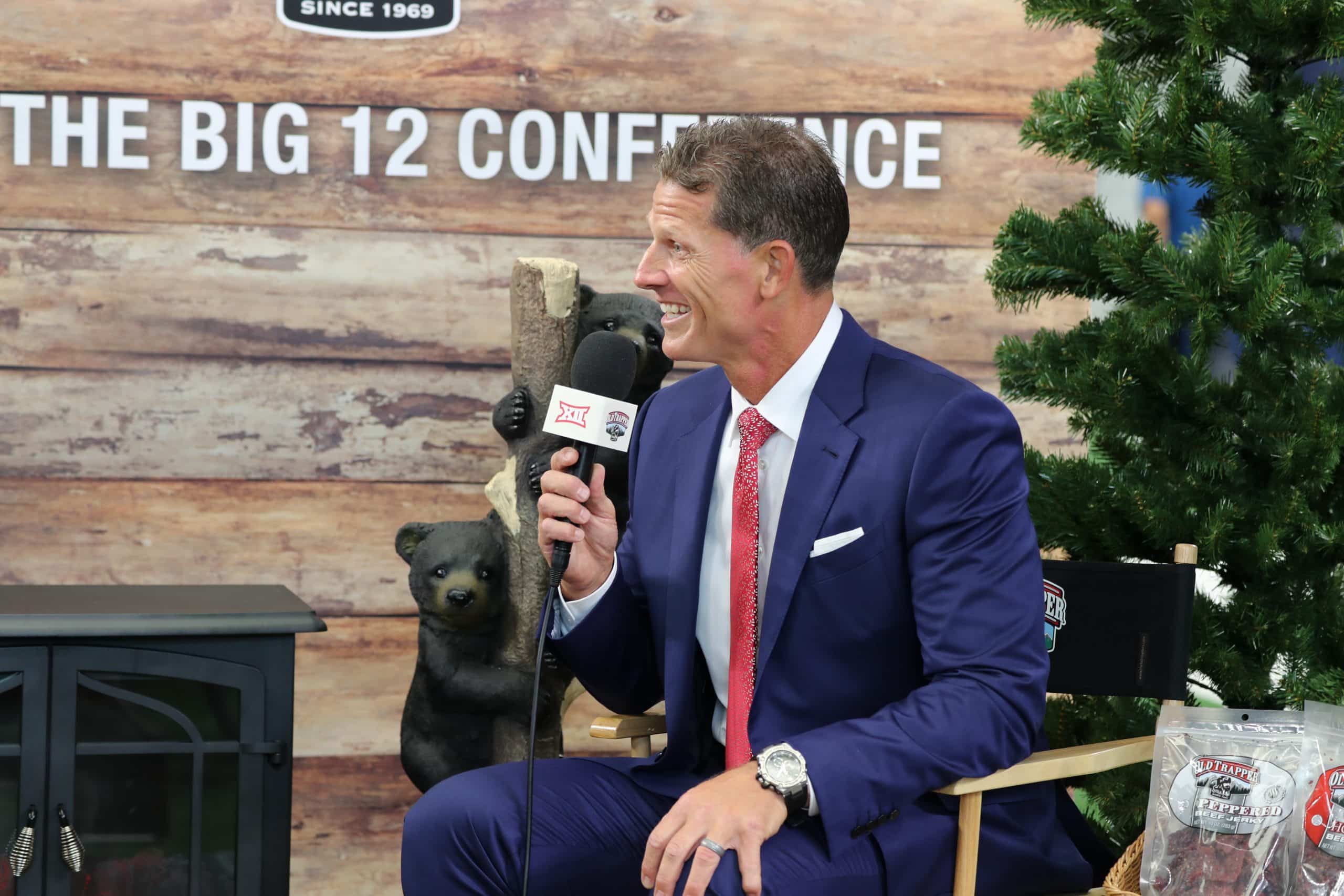 After years of coaching stability, the Big 12 is suddenly young at the top

Home » After years of coaching stability, the Big 12 is suddenly young at the top 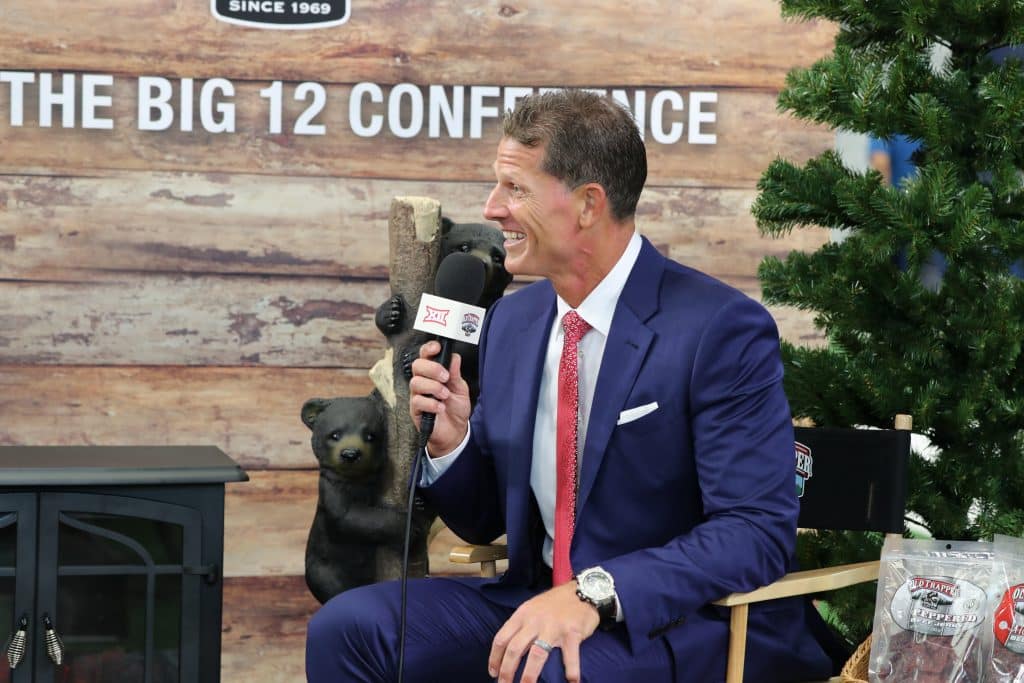 Oklahoma coach Brent Venables is one of two first-time head coaches and three new coaches in the Big 12 this season (Big 12 Conference).

Among the coach speak, cliches and platitudes at Big 12 media days earlier this month, there weren’t many revelations.

In fact, the most surprising part of the event may have been the introduction of Iowa State’s Matt Campbell as the second longest-tenured head coach in the conference.

Trailing only Mike Gundy, who is entering Year 18, Campbell’s seven seasons at the helm of a Big 12 program rank second. Three coaches will be entering their first year in the conference — two, their first year as a head coach — while the remaining five have just two or three seasons under their belts.